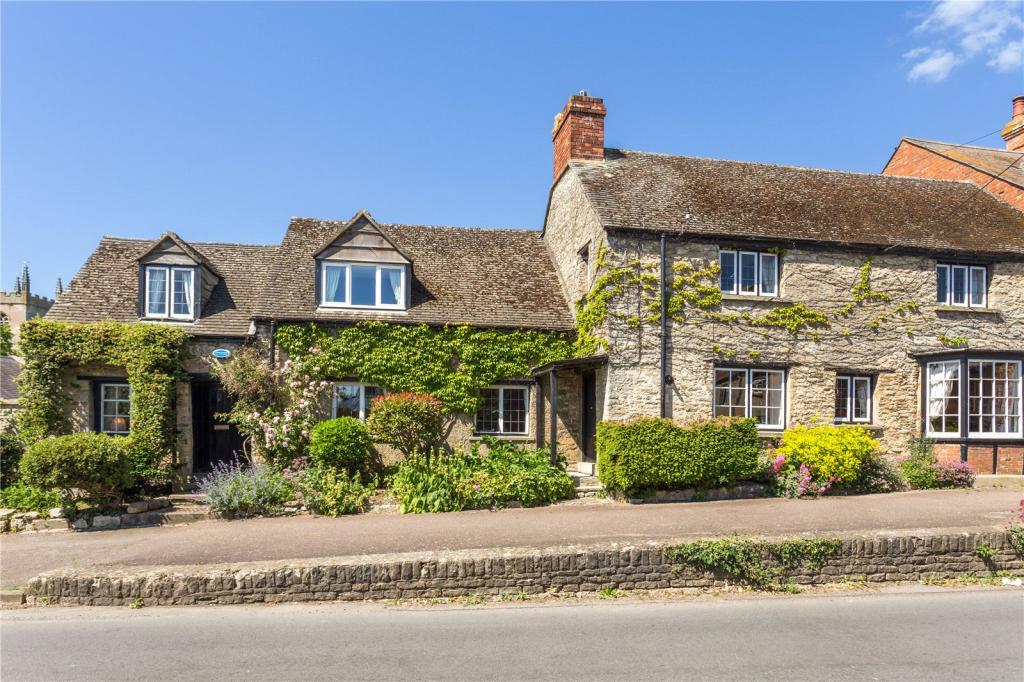 After weeks of speculation, the Bank of England has announced it is keeping interest rates at 0.1% this month, although a rise could still happen before Christmas.

Interest rates have remained at the historic low of 0.1% since the start of the pandemic, however the Bank has indicated that modest rises are expected in the coming months. The next decision takes place on 16th December.

What is the Bank of England base rate?

Why is rising inflation an issue?

From rising energy bills, to an increasingly expensive weekly shop, the rate of inflation affects everything we need to pay for. Grocery prices are estimated to have already increased over the past month or so, as manufacturers pass on the rising costs of labour, materials, energy and transport.

To relieve the squeeze, the BoE has a target of halving inflation to 2%, and one of the key ways to achieve this is by increasing interest rates.

How will increasing interest rates affect my mortgage?

Any increase in rates could have an impact on your monthly mortgage payments, although it depends on what sort of mortgage you have. If you have a fixed-rate deal – and Paul Archer says around 80% of homeowners opt to tie themselves in to a set rate for two or more years – the good news is that it will be business as usual, and your monthly repayments won’t change, at least until you need to remortgage.

But, if you are among the 20% of borrowers with a variable or tracker mortgage, or your fixed deal is coming to an end, your monthly outgoings will almost certainly go up.

The interest rate paid on tracker mortgages is usually the BoE base rate plus a set percentage. For example, the current base rate of 0.1%, plus 1%, would mean you would be paying 1.1% interest right now.

A standard variable rate is what you’ll be transferred onto if the term of your fixed rate deal, or discount deal, ends before you remortgage. These rates tend to be higher than other mortgage rates.

Rate increases are likely to be implemented slowly. Historically banks have gone for 0.25% at a time to soften the blow a little.

Has all the speculation about interest rate increases started to have an impact on mortgages already?

Yes. Most high street lenders have already begun increasing their interest rates in anticipation of a rate rise before or after Christmas. Last month, Barclays, HSBC, NatWest, Santander, and TSB all raised prices on some products.

“Fixed-rate mortgages are based on swap rates,” explains Paul Archer of Nationwide. “In recent weeks, swap rates have increased as the financial markets factor in a rate rise, and as such the cost of funding for banks and building societies has increased.

“This in turn is factored into the mortgage rates offered by lenders.”

This might sound like terrible news, but it’s important to keep things in perspective. There are still two- and five-year deals out there at around the 1% mark, which is very cheap lending compared to what homeowners were paying a decade or two ago.

What can I do about it?

If you’re on a tracker or variable mortgage, you could shop around to see if you can find a cheaper option with a fixed mortgage, although you might have to pay an early redemption fee first, and that might wipe out the benefits of swapping immediately. You should speak to a qualified mortgage advisor if you are unsure which options would be best for your individual circumstances.

If your fixed rate deal is due to end within the next few months, you could see what your options are for locking into a good deal now, while you can. Many banks will allow you to apply for current deals several months before your mortgage expires. Because this can be a lengthy process, it’s a good idea to start this process within six months of your current deal ending.

Another piece of good news is that the more you have paid off, the better mortgage deal you’ll be able to find. “The more equity you have in your home, the lower rate a lender is likely to offer,” says Paul Archer. “Rates at 95% loan to value (LTV) are higher for those at 60% LTV.

“If, during the term of the deal, you manage to move into a lower LTV band, you could find you are offered a lower rate than you were on before,” he says.