Watch the interview on ‪#‎BBC‬ London News around 5:30pm

According to government statistics 88% of planning applications in 2013 were successful, but what are you meant to do if you are part of the unlucky 12%?

When you talk to the case officer, ask them if changing your plans might make a difference. If your application has been refused, you may be able to submit another application with modified plans free of charge within 12 months of the decision on your first application.

Appeal
Alternatively, if you think the planners decision is unreasonable, you may wish to appeal. This is done via the First Secretary of State. You can also appeal if the local authority does not issue a decision within eight weeks (known as non-determination), unless you have agreed in writing to an extension of that period. If you appeal, your application will be out of the authority’s hands.

If you have had a refusal on the basis of a basic principle of planning policy do think very carefully about how realistic you’re being. If you get a refusal on an issue of detail and you can wait a year it might be worth appealing if you have an arguable case.

Is an appeal likely to succeed?
Yes, all appeals are dealt with purely on their planning merits. Across the country about one third of appeals are successful. However prevention is always better than cure!

How to prevent a refusal
•Arrange a pre application meeting with the local planners to discuss your idea (pre-app)
•Track your application to avoid any nasty surprises (this can be done online)
•Keep in contact with the case officer
•Don’t allow your application to be refused; withdraw it and resubmit having overcome the problems they identify
•The second application will not require a fee
•Planning applications should be made in accordance with the local plan policies (Unitary Development Plan – UDP)
•Remember that policies do change all the time, so what was suitable last year may not be suitable today and vice versa

The reason it is so important to avoid a refusal is that it can be a black mark on the planning history of the plot and establish very clearly what isn’t acceptable. It is also a fact of life that planning authorities will often throw every reason for refusal they can think of in an attempt to ensure they win any appeal. Thereafter, anything you apply for will be compared to the refused scheme 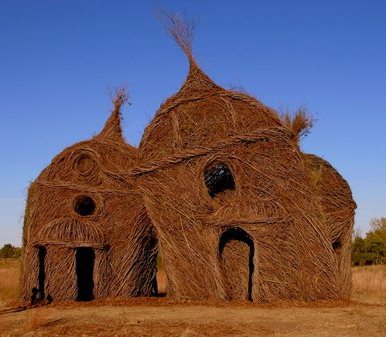